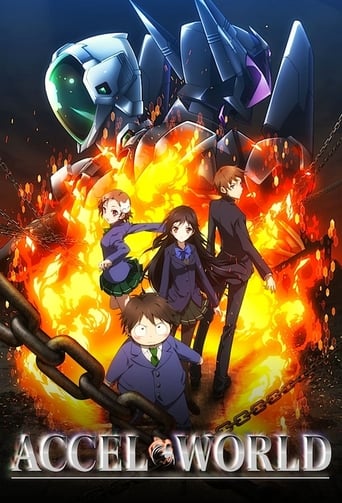 A short, overweight student uses the Neuro Link, an evolution of the Nerve Gear, to escape himself from the reality. But his skills in the virtual world brings him to the attention of Kuroyukihime, a popular student who introduces him to the Brain Burst.