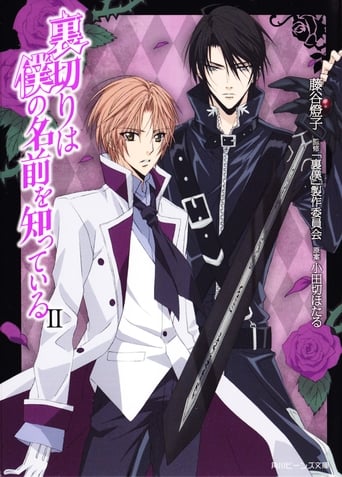 Gifted with a strange ability to see into the troubles of others, kind-hearted Yuki Sakurai finds his life turned upside down the day a handsome stranger named Luka appears. Suddenly, evil beings known as "Duras" begin hunting for him and a world of magic, terror, and a dark truth about his past surround him.