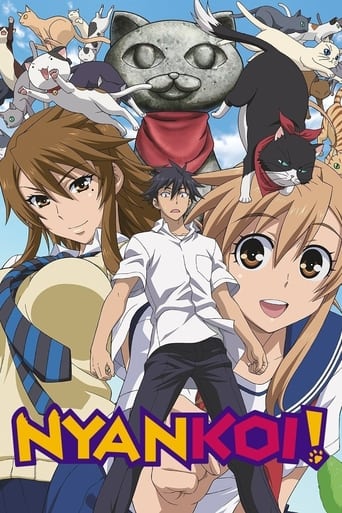 High school student Junpei Kousaka is allergic to cats—unfortunately for him he is surrounded by cat lovers and is cursed with an ability to understand cat speech.