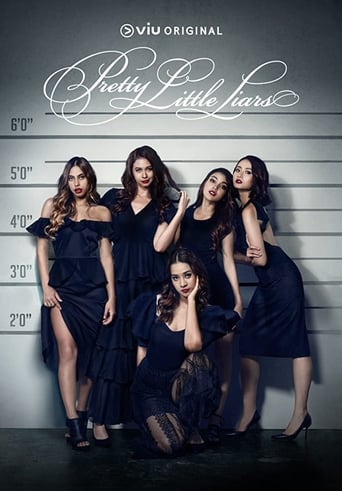 In a fictional city named Amerta in Bali, four students' friendship breaks up when Alissa, their popular and most influential friend, is declared mysteriously lost. One year later Hanna, Ema, Sabrina and Aria finally became reconnected when one by one they began to receive short messages from someone mysteriously named “A” , who threatened to open their dark secrets.