March 27th, 1964. The New York Times published an article headlined '37 Who Saw Murder Didn't Call the Police.' For more than half an hour, 37 law abiding citizens in Queens watched their neighbor, Kitty Genovese, being brutally killed outside their apartment building. Florel and Jack Bernstein were among those bystanders. A shirt film. 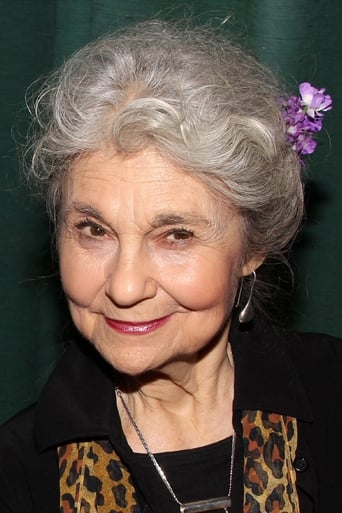 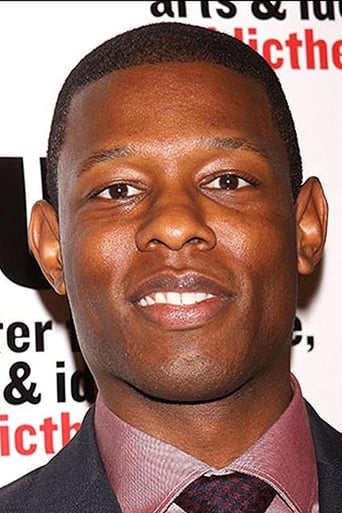 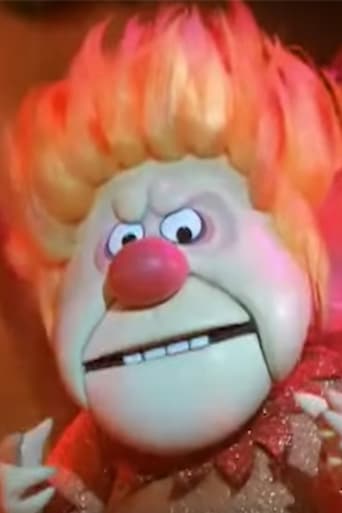 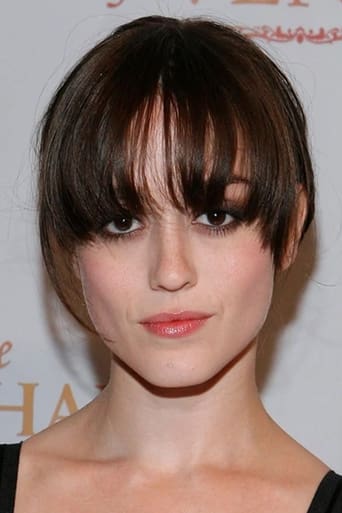 Write a review for 37