H4 translates Shakespeare's Henry IV plays to contemporary Los Angeles to explore political struggles in the community. By killing a popular black leader, Henry hopes to cement his family's political dynasty, but his reckless son, Hal, seems more interested in hijinks than politics. Will the "Prince of Watts" follow in the footsteps of his powerful father, or will he succumb to the criminal life championed by Falstaff? Performed in Shakespeare's original language, H4 will appeal to Shakespearean aficionados and newcomers alike. 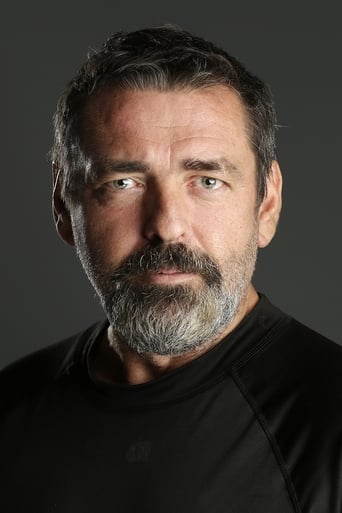 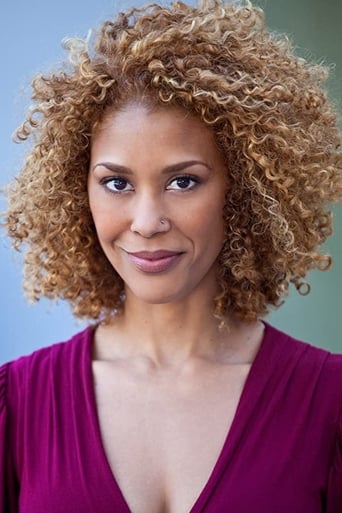 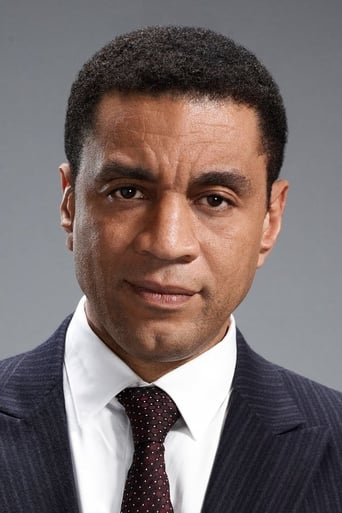 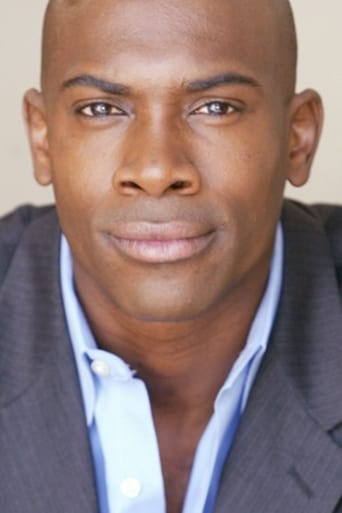 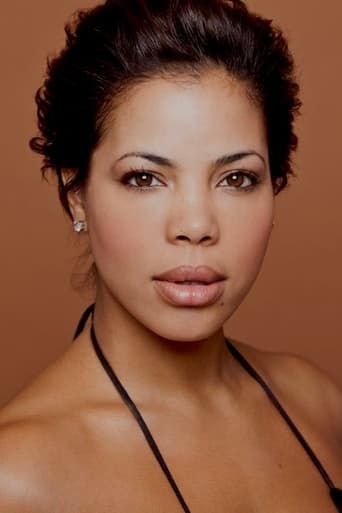 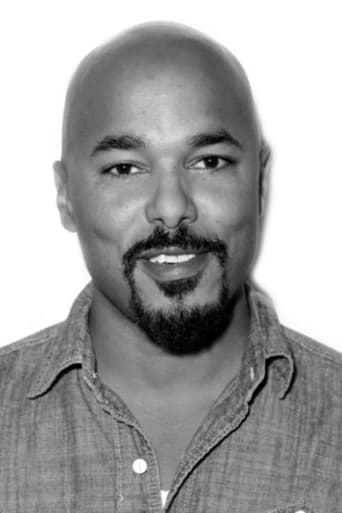 Write a review for H4