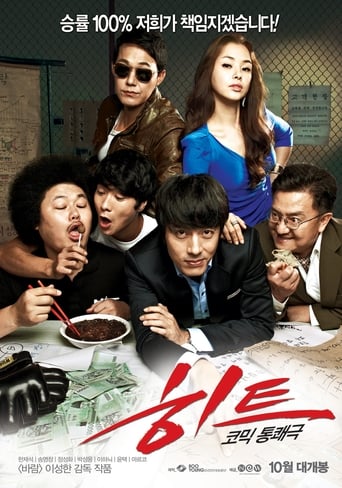 Baji (Han Jae-Suk) is tops in his field for organizing underground fights with illegal wagers placed on the fights. The owner of the location for the underground fights is Boss Jang (Song Young-Chang). Baji is now in serious debt and Boss Jang recommends a way for him to climb out of his debt. Baiji lets gambler James (Jung Sung-Hwa) join in on the illegal wagers. James is very sharp and also wields considerable financial power. Baiji then puts together a 9 member team to manipulate the bets. Baiji's girlfriend Seon-Nyeo (Park Seong-Woong) joins the team. The fights progress as planned, but with 2 fights left Boss Jang and James comes to Baiji looking for a piece of the action. The betting has now completely changed. There is only one fight left and the battle of wits begin ... 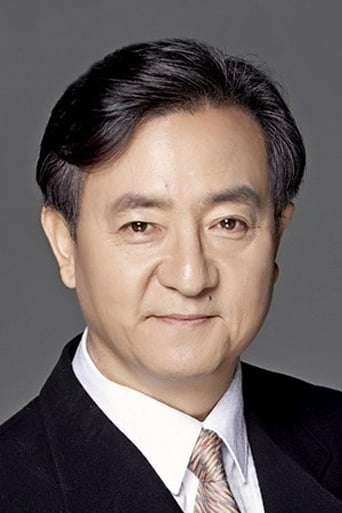 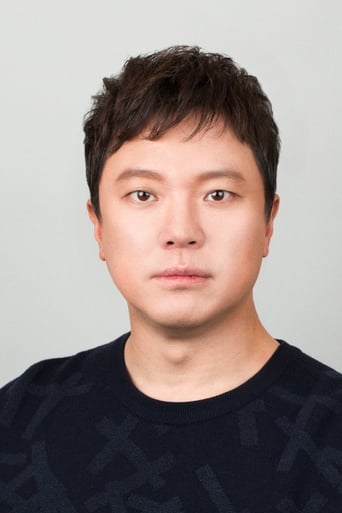 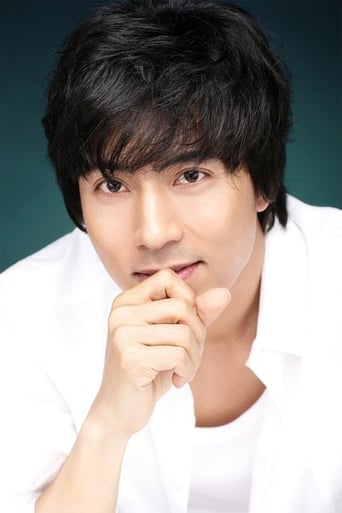 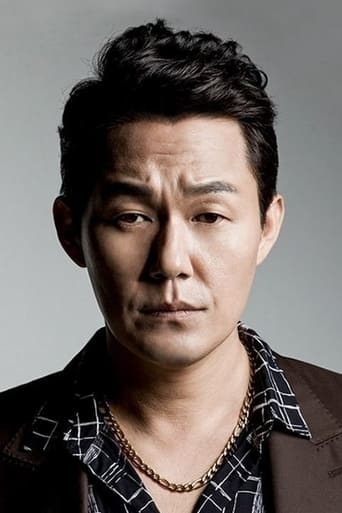 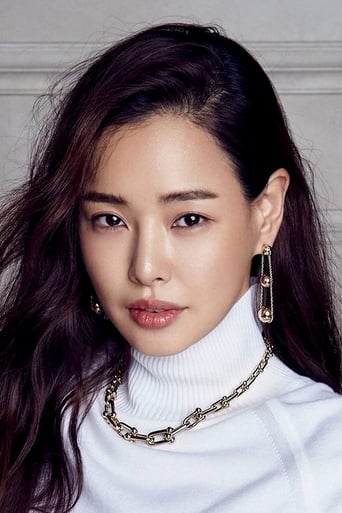 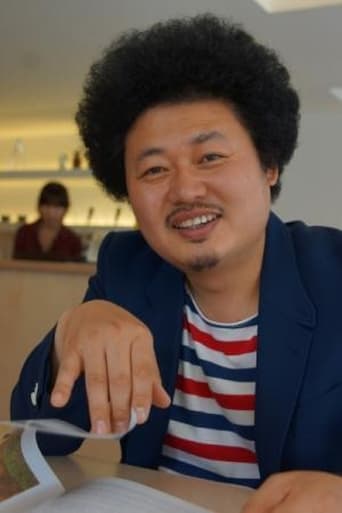 Write a review for Hit