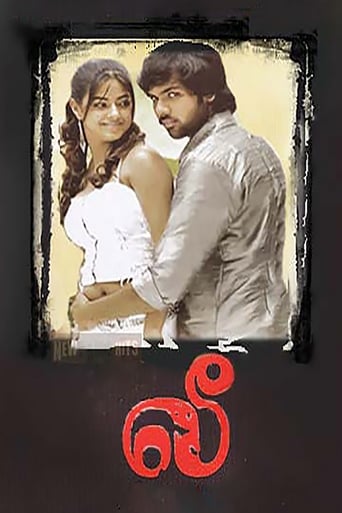 Leelatharan, Lee to his friends, hangs out with a bunch of merry youths who do practically any work and play football in other times. It is a strong-willed and thick-tied group. Chellama, a worker in a facility for the mentally-challenged, is also kind of a groupie. Life is all merry and mirth till she espies Lee & co, attempting an assassination of sorts on a Minister. The bid fails, but Chellama is shocked and so are we. Why would this bunch want to take a crack at the murky world of politics and cricket. 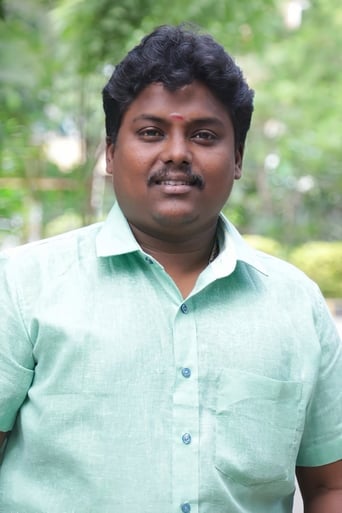 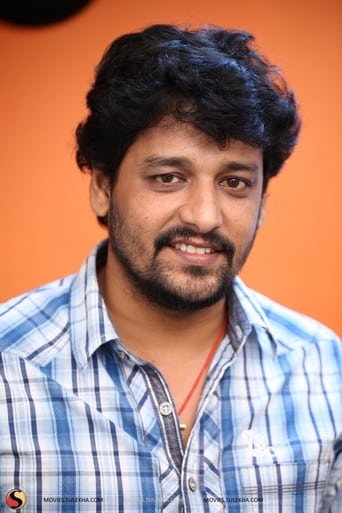 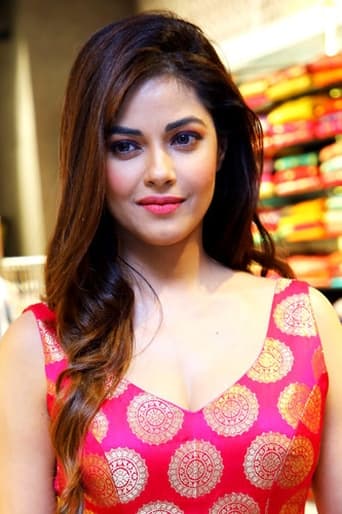 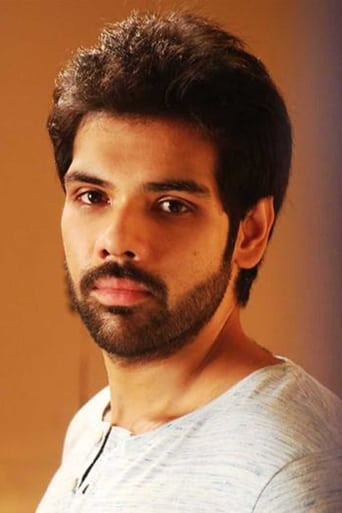 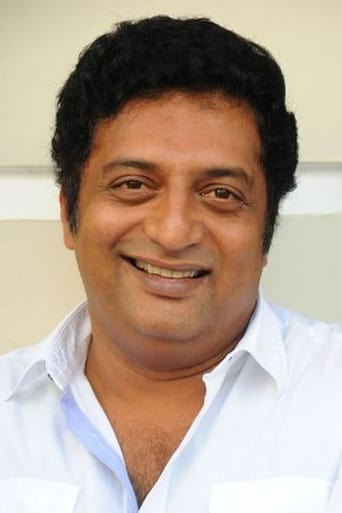 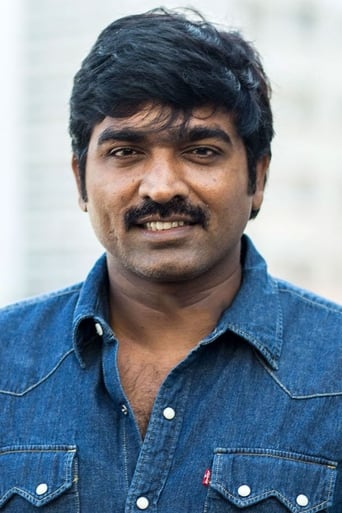 Write a review for Lee