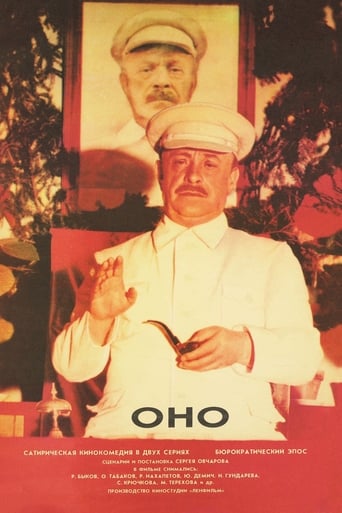 The bureaucratic epos on the dialogues and plots of Mikhail Saltykov-Shchedrin "The History of a Town". In a metaphorical and grotesque form, the film conveys the history of Russia from the calling of the Varangians until the end of the 20th century. The film traces the change of the “chiefs” of the county town of Glupov, which differ in varying degrees of tyranny and the corresponding total number of “killed” city residents. The heads of the city easily guess the former heads of the Russian state and the USSR. 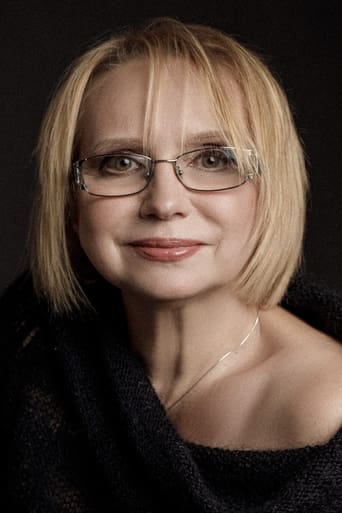 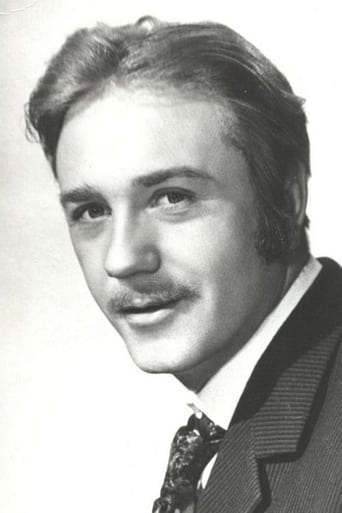 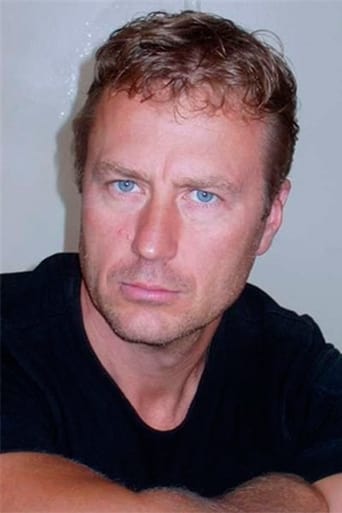 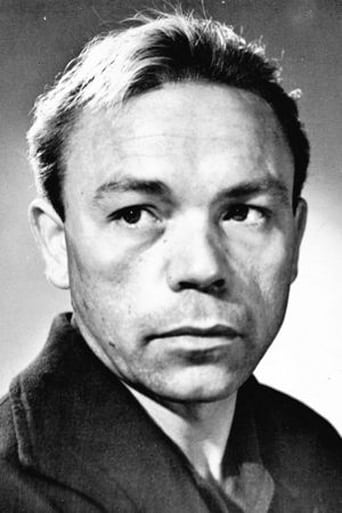 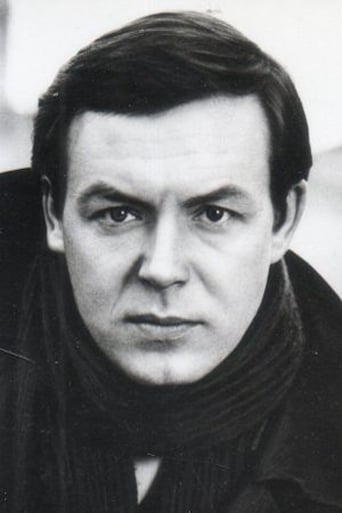 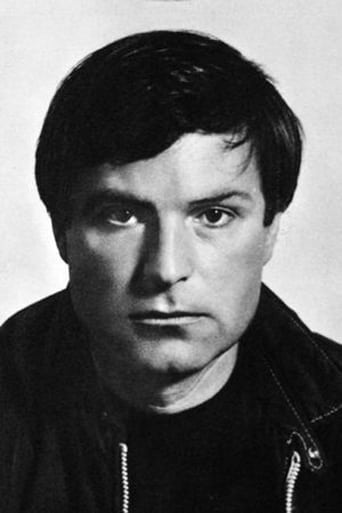 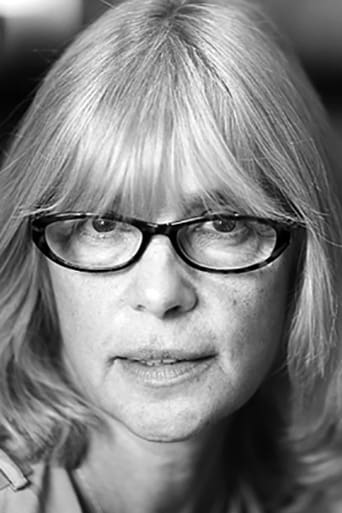 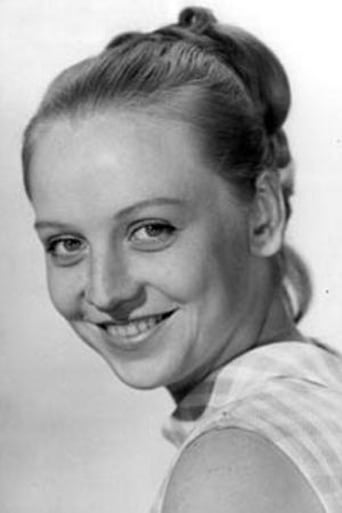 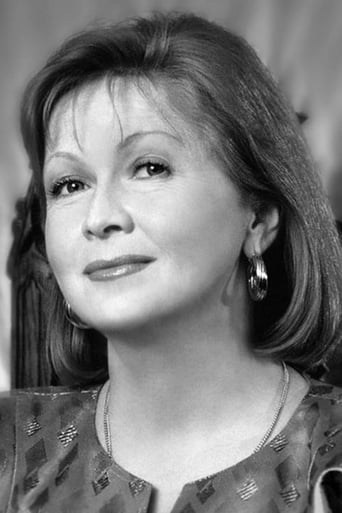 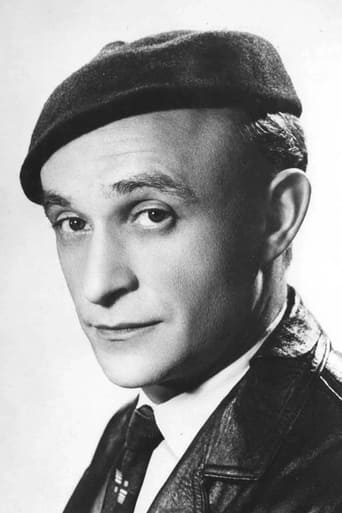 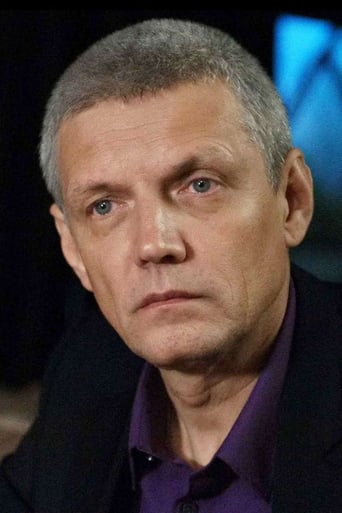 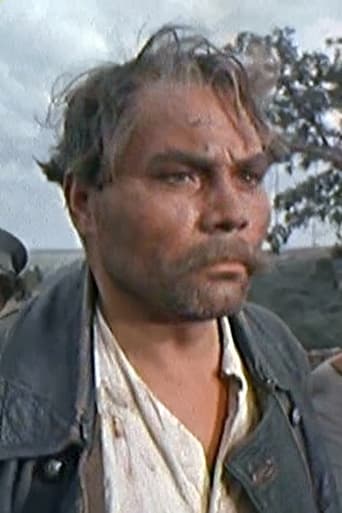 man in the hat 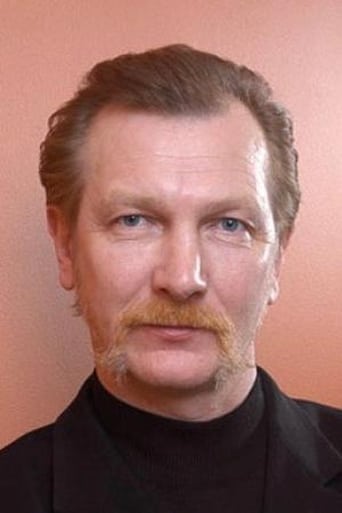 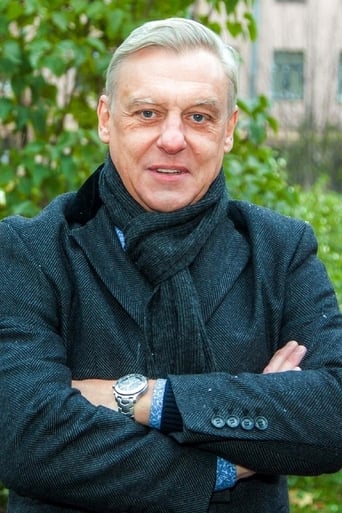 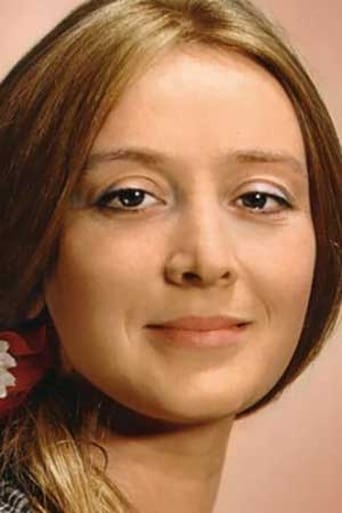 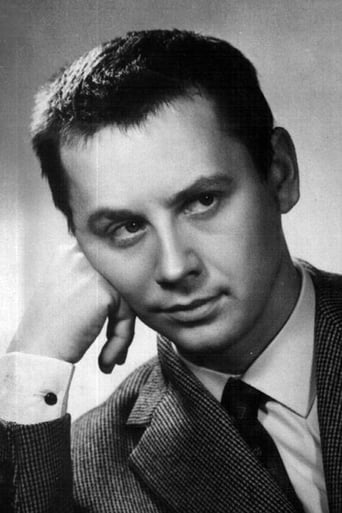 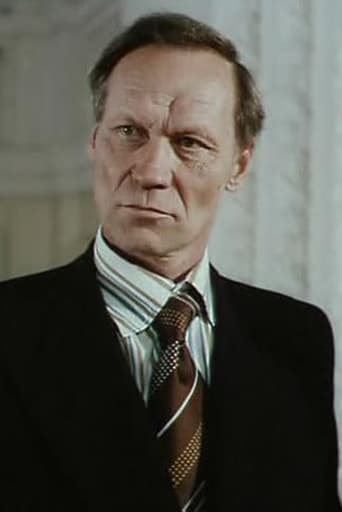 Write a review for It