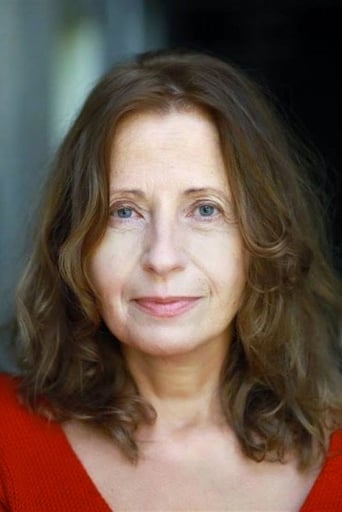 Marie Rivière (born 22 December 1956) is a French actress and filmmaker. She is known for her collaborations with director Éric Rohmer. From a working-class background, Marie Rivière grew up on a housing estate/project in Montreuil before working as a schoolteacher, then as a shop assistant. At 21, having seen L'Amour l'après-midi, she sent a letter and photo to Éric Rohmer. He saw her in his office at Les films du losange, in the presence of Arielle Dombasle and Thierry Lhermitte, and offered her a small role in Perceval le Gallois. Two years later she appeared in Rohmer's The Aviator's Wife, the first in the Comédies et Proverbes series. The Green Ray, in which she played the fragile dreamer Delphine, was a critical and popular success, and won the Golden Lion at Venice. In 1998 she appeared again for Rohmer in Conte d'automne (Autumn Tale), alongside another Rohmer muse, Béatrice Romand. She co-directed her first film in 1993, with Marc Rivière, La Règle du Silence.