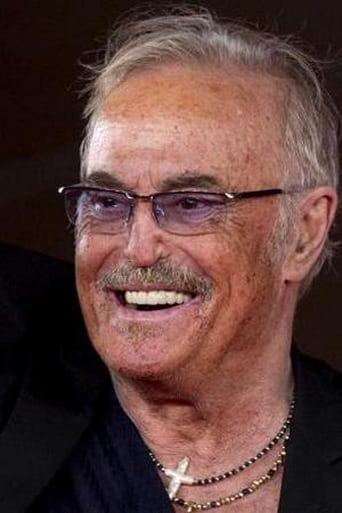 From Wikipedia, the free encyclopedia. Franco Califano (14 September 1938 – 30 March 2013) was an Italianlyricist, composer, singer-songwriter, author and actor. During his career Califano has sold about 20 million records. Life and career Born in an airplane above Tripoli, Libya, Califano lived most of his life in Rome (in whose dialect he usually sang) and Milan. In the 1960s he began his career in music as a lyricist and a record producer;[3] among his first successes as author "La musica è finita", "E la chiamano estate", "Una ragione di più".He was arrested in 1970 and again 1984 for possession of drugs; in both cases, Califano was acquitted with the formula "because the fact does not exist". In 1976 Califano got his first and main success as a singer with the song "Tutto il resto è noia", included in his eponymous fourth album, for which the critics paired him to the traditional French chansonniers. During these years he continued his activity as lyricist signing, among others, the Sanremo Music Festival 1973 winner "Un grande amore e niente più" (performed by Peppino di Capri) and the Mia Martini's classic "Minuetto"; he also composed a whole album for Mina, Amanti di valore.  In 1978 he released his best-sold album, Tac. In 1988 he entered the Sanremo Music Festival with the autobiographical song "Io per le strade di quartiere"; he came back to Sanremo two more times, in 1994 with "Napoli" and in 2005 with "Non escludo il ritorno".He was author of several books, including the autobiographical Senza Manette and Il cuore nel sesso. He also starred in several genre films, and had the leading roles in the poliziottesco Gardenia and in the comedy film Due strani papà. He died of a heart attack in his house in Acilia.