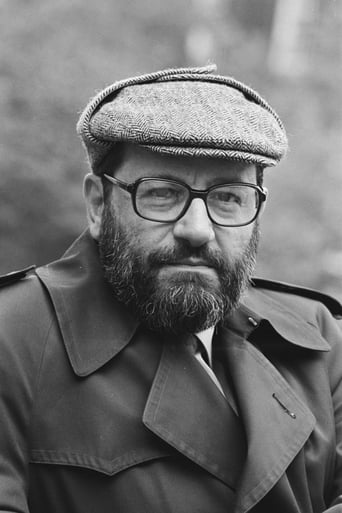 From Wikipedia, the free encyclopedia Umberto Eco OMRI (Italian: [umˈbɛrto ˈɛːko]; 5 January 1932 – 19 February 2016) was an Italian novelist, literary critic, philosopher, semiotician, and university professor. He is best known internationally for his 1980 novel Il nome della rosa (The Name of the Rose), a historical mystery combining semiotics in fiction with biblical analysis, medieval studies, and literary theory. He later wrote other novels, including Il pendolo di Foucault (Foucault's Pendulum) and L'isola del giorno prima (The Island of the Day Before). His novel Il cimitero di Praga (The Prague Cemetery), released in 2010, was a best-seller. Eco also wrote academic texts, children's books, and essays. He was the founder of the Department of Media Studies at the University of the Republic of San Marino, president of the Graduate School for the Study of the Humanities at the University of Bologna, member of the Accademia dei Lincei, and an honorary fellow of Kellogg College, Oxford.