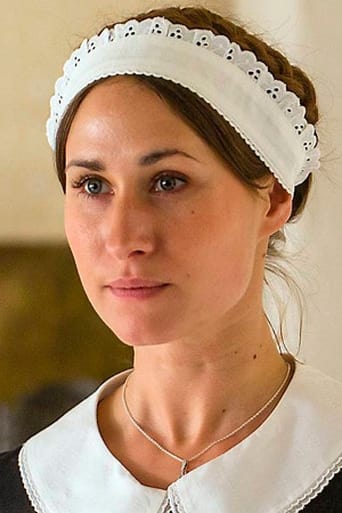 Rosalinde Mynster made her film debut as a 16-year-old in Niels Arden's experience Drama Two Worlds from 2008, which was based on a true story about a Jehovah's Witness who breaks free from family and congregation. In 2009, the film became the Danish Oscar contribution in the category "Best Foreign Film". In 2010, she starred opposite Thure Lindhardt in the comedy The Truth About Men, and in 2012, she starred in A Royal Affair. Her huge popular breakthrough came with the lead role as Fie in TV 2's drama series Badehotellet in 2014, which she however chose to leave after five seasons. Description above from the Wikipedia article Rosalinde Mynster, licensed under CC-BY-SA, full list of contributors on Wikipedia.