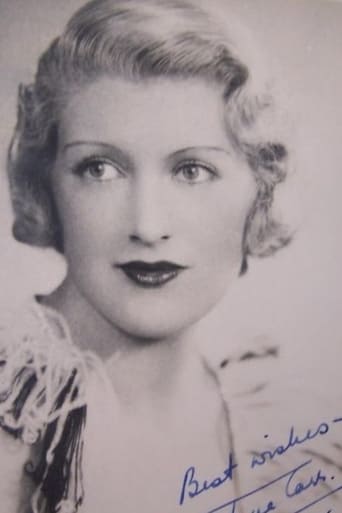 From Wikipedia, the free encyclopedia Ellen Jane Carr (born August 13, 1950) is an English actress. She is well known for the voice role of "Pud'n" on the animated The Grim Adventures of Billy and Mandy (US, 2001–2007). She also played a character called "Pudding" in one of her earliest TV appearances, the Jilly Cooper-penned BBC sitcom It's Awfully Bad For Your Eyes, Darling (UK, 1971). On that programme she met Joanna Lumley and they were flatmates in Holland Park for many years. Description above from the Wikipedia article Jane Carr, licensed under CC-BY-SA, full list of contributors on Wikipedia.