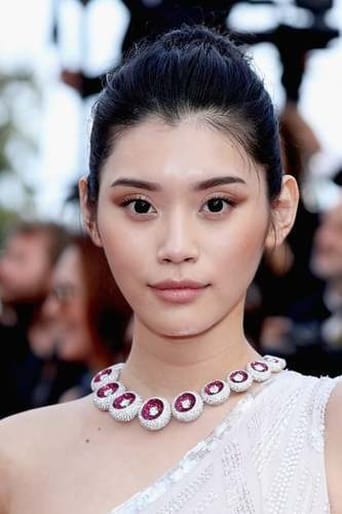 Ming Xi (Birth Name: Xi Mengyao; Chinese: 奚梦瑶) is a Chinese fashion model, born on March 8, 1989 in Shanghai, China. Her professional modeling career started in 2009 after she attended a TV competition. Her international modeling career took off in 2011 after she walked her first well-known runway debut for Givenchy Haute Spring Show. In the same year, Ming Xi modeled the Givenchy ready-to-wear collection and appeared as the face of Givenchy’s Fall/Winter publicity advertising campaign. Ming Xi also modeled for Victoria's Secret Fashion Shows in 2013 and 2014. She was named as a top supermodel of the world, and she is an in-demand model. Wikipedia