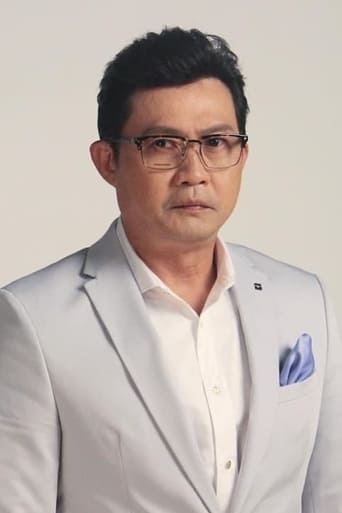 Chen was educated at the now defunct Serangoon Garden Secondary Technical School. He joined the SBC after completing the 5th artiste drama training class and made his debut in 1984. He holds a black belt in taekwondo and his martial arts background led him to being cast in many wuxia dramas in the 1990s and as characters with fight scenes in other drama series. He is also a member of the Singapore Celebrity Soccer Team. The Straits Times remarked that Chen's "much-praised understated turn" in the Cannes Film Festival award-winning Ilo Ilo put him in the spotlight once again. Chen hit the headlines again when two parody music videos he starred in, went viral. The first, titled "Unbelievable", was 'lauded' for the nonsensical line 'I so stunned like vegetable' (sic), drawing the attention of TIME, while the second, "Sandcastle in My Heart", in which Irene Ang also starred in, did not become as popular as the previous one. Both videos are a parody of popular Chinese MVs in the 1970s, particularly the work of Singaporean singer Huang Ching Yuan.