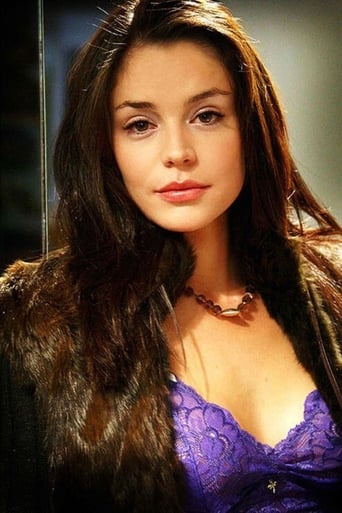 Daughter of a Canadian mother (Melinda Prowse) and a Colombian father (Hernando Martínez). Flora herself speaks Spanish, English and French. She studied acting at the Actors Conservatory in New York, as well as at the Alfonso Ortiz School and at Actuemos, in Colombia. Since her first appearance on Colombian TV at the age of 15, Flora has been a benchmark in Colombia. Her leap to the international market occurred after starring in the film Rosario Tijeras. In 2008 she starred in the Caracol TV Vecinos telenovela, alongside Robinson Díaz. Her two great passions are Theater and Music, although she has also shown great talent for dance, especially salsa. In 2006 he traveled to Spain for the nomination of Rosario Tijeras to the Goya Awards and there he met the love of his life, José Reinoso, Uruguayan jazz pianist and producer with whom he formalized marriage in Barcelona in 2008. Both lived until 2012 in Spain with her three children (Malena and Borja from José's previous marriage, but raised by Flora) and Sofía, the couple's youngest daughter. Since 2013, the five interspersed residency between Uruguay and Colombia