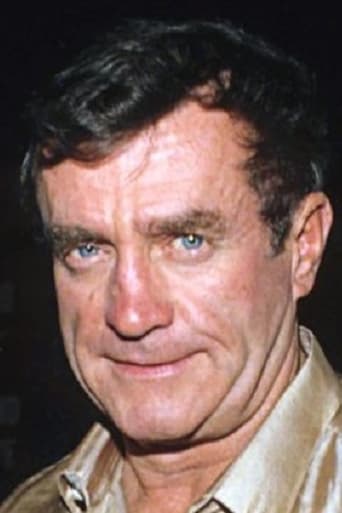 William Boyett was born on January 3, 1927 in Akron, Ohio, USA as Harry William Boyett. He is known for his work on Adam-12 (1968), Hôpital Central (1963) and Highway Patrol (1955). He was married to Joan Reynolds and Willagene Wither. He died on December 29, 2004 in Mission Hills, California, USA. Served in the Pacific with the US Navy during World War II. After university and service in the military, he was in various stage productions in New York City and Los Angeles before he started working in television and movies. Started acting on radio after winning a high school Shakespearean competition. Attended the University of Southern California. Born in Ohio, he was raised in Waco, Texas, before his family moved to Los Angeles in the early 1940s. Children: Suzy and Kevin. In the early 1950s, William Boyett was a weather forecaster (weatherman) on KCEN-TV Channel 6 in Waco-Temple TX.