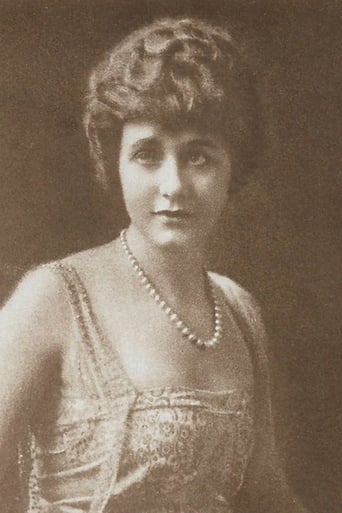 From Wikipedia Elsie Louise Ferguson (August 19, 1883 – November 15, 1961) was an American stage and film actress. At the peak of her popularity, several film studios offered her a contract but she declined them all until widely respected New York-based French director, Maurice Tourneur, proposed she appear in the lead role as a sophisticated patrician in his 1917 silent film, Barbary Sheep. She also may have consented to films because she no longer had the protection of her beloved Broadway employers Henry B. Harris, who died on the Titanic in 1912, and Charles Frohman, who perished on the Lusitania in 1915. Producer and director Adolph Zukor then signed her to an 18-film, three-year contract. In 1921, she accepted another contract offer from Paramount Pictures to star in four films to be spread over a two-year period. One of these was the 1921 film entitled Forever in which she starred opposite the leading heartthrob of the day, Wallace Reid. In 1925, she made only one film before returning to the Broadway stage. In 1930 she made her first talkie that would also be her final film, titled Scarlet Pages, which is now preserved in the Library of Congress. Although her voice came across well enough, at age 47, she was well past her prime for fans who wanted to see her as the great youthful beauty she had once been. Elsie Ferguson died in Lawrence Memorial Hospital in New London, Connecticut in 1961.