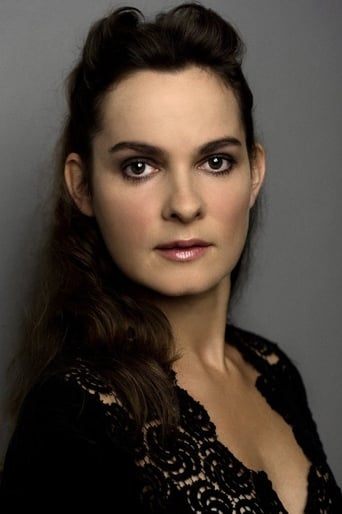 Biljana Stojkoska was born May 12, 1985 in Copenhagen, Denmark to a Croatian mother and Macedonian father. She is a graduate of The William Esper Studio's Meisner Acting Program in NYC. Biljana's television credits include Dicte (TV2), The Bridge (DR), Lulu & Leon (DR & TV3) and she also appears in the first Danish Netflix Original The Rain. In addition, she is an acclaimed singer and songwriter and has contributed songs to several Danish and international films and TV-series, the feature film Angels In Fast Motion, the European crime series The Team (ZDF) and the American TV-series APB (FOX).