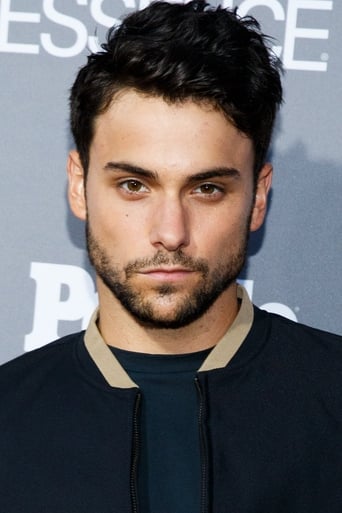 Falahee was born and raised in Ann Arbor, Michigan, the son of a speech pathologist mother and a doctor father. He is of Irish-Italian ancestry. Growing up, Falahee attended a Catholic school described as rigorous. He began acting while attending Huron High School. In 2011, Falahee graduated from New York University's Tisch School of the Arts with a BFA in Drama, where he studied acting and performed in a number of productions, including Love's Labour's Lost, A Midsummer Night's Dream and Sondheim's Company. His first screen acting job was in 2012, with a guest starring role in the comedy web series, Submissions Only. Also in that year he had the leading role in the short film Sunburn. He also studied acting at the International Theater Workshop in Amsterdam.