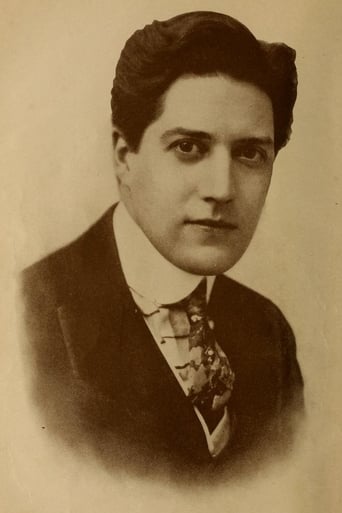 From Wikipedia Carlyle Blackwell (January 20, 1884 – June 17, 1955) was an American silent film actor and a minor director and producer. He made his film debut in the 1910 Vitagraph Studios production of Uncle Tom's Cabin directed by J. Stuart Blackton. Between then and 1930, when talkies ended his acting career, he appeared in more than 180 films, and occasionally directed. In his later screen-acting years he was also active as a producer and writer. After his final film in 1930, Blackwell turned to performing on stage in live theatre. For his contribution to the motion picture industry, Blackwell has a star on the Hollywood Walk of Fame at 6340 Hollywood Boulevard.