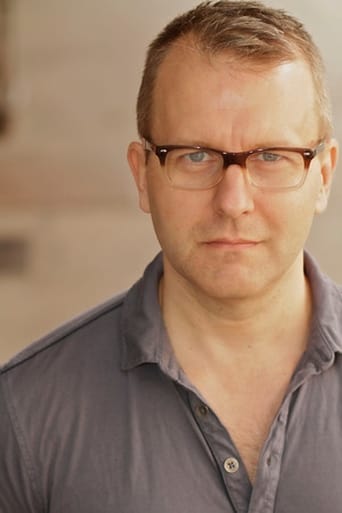 Nat DeWolf is an actor and writer. His New York theatre credits include Take Me Out (The Public Theater) and Betty’s Summer Vacation (Playwrights Horizons). His regional credits include The Taming of the Shrew (Commonwealth Shakespeare Company), The Comedy of Errors (Pittsburgh Public Theater), Take Me Out (The Repertory Theatre of St Louis — Kevin Kline Award, and TheaterWorks), The Violet Hour (Barrington Stage Company), and The Accident and Tartuffe (American Repertory Theatre). He co-wrote and co-starred with Laura Kirk in the film Lisa Picard is Famous, which made its world premiere at the 2000 Cannes Film Festival. Mr. DeWolf’s other film and television credits include the Merchant/Ivory produced Heights, Trick, We Pedal Uphill, “Law & Order: SVU,” and “Ed.” He is a graduate of The Boston Conservatory and the A.R.T. Institute for Advanced Theatre Training at Harvard University.