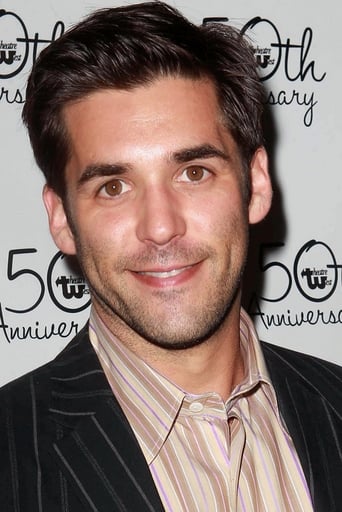 Son of actor Beau Bridges and Julie Bridges. As a child actor, he acted in two television films: The Kid from Nowhere (1982) (TV) directed by his father, and "Walt Disney's Wonderful World of Color: The Thanksgiving Promise (#31.8)" (1986) starring the entire Bridges family. However, he chose not to continue working as a child actor, so he could be just a regular kid. He attended the progressive Oakwood school with a strong emphasis on the arts, which got him interested in acting. He followed it up as a theater major and literature minor at New York's Bard College. Before earning his bachelor's degree, Bridges spent his junior year in England studying at the prestigious London Academy of Music and Dramatic Arts, staying at a tiny basement flat in Chelsea, eating lots of chicken noodles and attending West End theater productions on free passes. Classically trained, he became a "cater waiter" in New York and Los Angeles for a couple of years each, before he started getting roles in television and film.