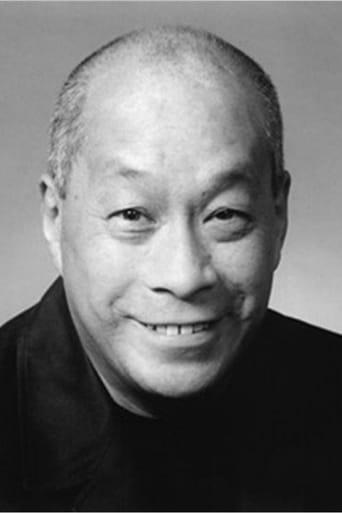 Austin J. 'Ozzie' Yue is a Chinese actor, singer and guitarist from Liverpool. His father Jack was a well known figure in the city; a restaurateur and court translator who served as a point of contact between the Chinese and English communities. Ozzie attended the Liverpool Institute High School for Boys as a junior contemporary of Beatles Paul McCartney and George Harrison, admitting to flicking pieces of paper at the former in art class. Upon leaving school he took an apprenticeship as an electrician, before joining Merseybeat group The Hideaways, playing the Cavern Club some 250 times. In the 1970s, he joined the group Supercharge, achieving a number 1 hit in Australia in 1976. Other groups included Joker in the late 70s and Yue Who which performs to this day. His professional acting career began as an extra at Granada TV, leading into speaking parts and bigger roles from the 1980s onwards. On television, he is perhaps best remembered as the hapless restaurateur Mr Wang in Tim Firth's Preston Front and Sean Yin in a memorable episode of Father Ted. His film credits include Lara Croft: Tomb Raider and Syriana.