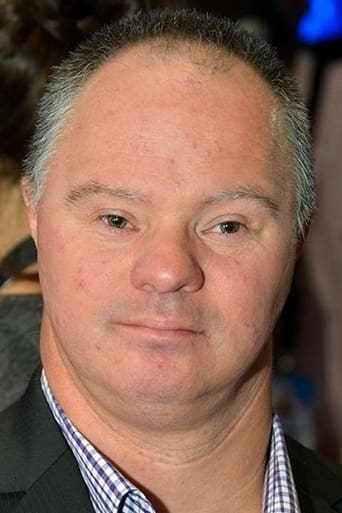 Pascal Duquenne (born 8 August 1970 in Vilvoorde, Belgium) is a Belgian actor. He shared the prize for a male role in 1996 Cannes Film Festival for his performance as Georges in the movie The Eighth Day, with Daniel Auteuil, who played Harry. He lives in Brussels. He has Down syndrome. In 2004, he received the very high civil distinction of Commander in the Order of the Crown (Belgium). Source: Article "Pascal Duquenne" from Wikipedia in english, licensed under CC-BY-SA 3.0.