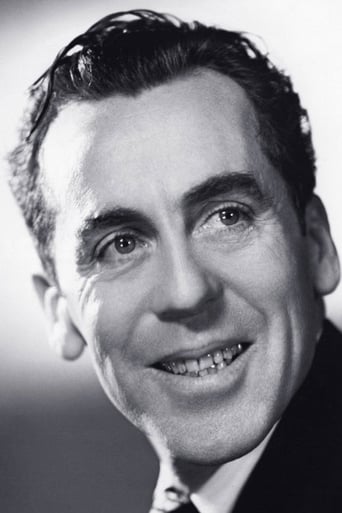 ​From Wikipedia, the free encyclopedia He was born as Hugh Ryan Conway, on July 17, 1887, in Graceville, Minnesota, US. Conway started out as an actor, joining a repertory theater group straight out of high school. He then moved into films and, in 1911, became a member of D.W. Griffith's stock company, appearing primarily in westerns. Four years later, he made his mark as a director and gained valuable experience at Universal (1916–17 and 1921–23), before moving on to MGM in 1925. He remained there until 1948, often helming prestige assignments featuring the studio's top male star, Clark Gable: Boom Town (1940), Honky Tonk (1941), The Hucksters (1947) – all solid box office hits. Conway was one of a team of MGM contract directors, who forsook any pretense to a specific individual style in favor of working within the strictures set forth by studio management. A thoroughly competent craftsman, he delivered commercially successful entertainments, on time, and within budget. Conway may not have achieved fame as a creative genius, but the majority of his films remain eminently entertaining to this day. In his most famous film, A Tale of Two Cities (1935), he utilized 17,000 extras for the Paris mob scenes alone. This spectacular adaptation of the Dickens classic is still regarded by many as the definitive screen version. Another popular hit was the sophisticated all-star comedy Libeled Lady (1936), with the New York Times reviewer commenting on Conway's "agile direction". Conway also directed Viva Villa!, a hit MGM film starring Wallace Beery that was nominated for four Academy Awards. Description above from the Wikipedia article Jack Conway (filmmaker), licensed under CC-BY-SA, full list of contributors on Wikipedia.