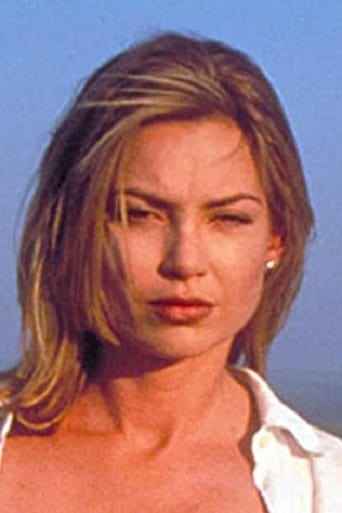 From Wikipedia, the free encyclopedia. Kylie Travis (born 27 April 1966) is an Australian actress. Travis was born in London, England; her family moved to Australia shortly afterward. She modelled for various agencies in Paris, London, and New York before taking up acting. Her first major role was in the Aaron Spelling TV series Models Inc where she played the part of Julie, a bitchy yet loyal model. After the show was cancelled, she was approached by Darren Star, creator of Melrose Place, from which Models Inc was a spin-off, to star in his new prime time drama Central Park West. She then went onto play parts in several motion pictures, including Retroactive and Gia. She is married to Louis R Cappelli, a property developer active in Westchester County, NY. Description above from the Wikipedia article Kylie Travis, licensed under CC-BY-SA, full list of contributors on Wikipedia.