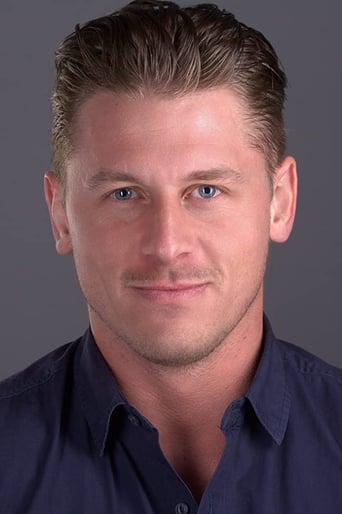 Born October 1987, in London, a former Professional footballer and coach, with a degree in Sports Science. Having played English Conference football for several years, a series of injuries ended his playing career. Chambers has been acting since 2010 working in TV and Film. Jamie trained at the Actors Temple, studying Meisner technique. In the following years, he has worked steadily on Festival and Feature films, including Estate, Fury and Star Wars. A trained martial artist, with an international black belt in PKA Kickboxing and experience in Judo and Krav Maga. He is also a training stuntman, developing skills in climbing, fighting, riding, scuba, swimming and trampoline.