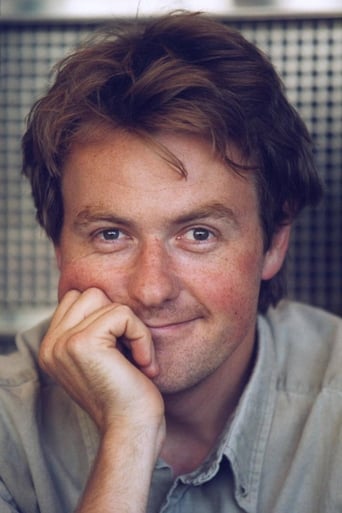 Fredrik Skavlan (born 2 September 1966) is a Norwegian journalist, cartoonist and TV personality. From 1998 to 2007 he hosted Norway's most popular talk show Først & sist (First & Last), which attracted more than one million viewers every Friday evening. He won the 1999 Norwegian Television Award for best host. After taking a break from the Norwegian public broadcaster NRK he was persuaded to host his own show for Sweden's SVT in the spring of 2009, Skavlan. Skavlan won the Swedish Television Award for Best Television Host, the first Norwegian to do so. In the autumn of 2009 the program started broadcasting on both NRK and SVT. Since autumn 2013 the show is also broadcast on the Danish secondary channel DR2. Danish criticism has been absent so far. Skavlan originally worked as a journalist and cartoonist for several Norwegian newspapers, including Morgenbladet and Dagbladet. He has also illustrated several books, including Unni Lindell's children's book Nifse Nella og nattskolen (Spooky Stella and the Night School) (2008).