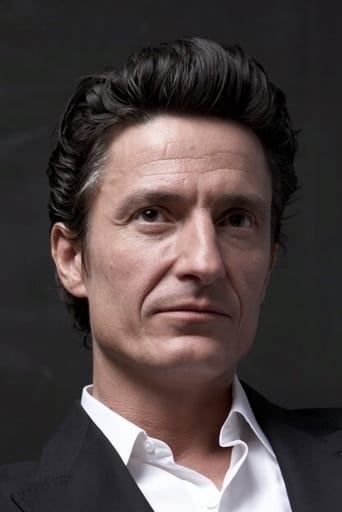 Originally from France and a self-taught actor, Pascal Yen-Pfister moved to New York in 1994. He has been working with some of the best directors and producers in the industry since then. Pascal's film credits include among others: According to Her (Dir. Estelle Artus), Sully (Dir. Clint Eastwood). Experimenter (Dir. Michael Almereyda) with Winona Ryder and Peter Sarsgaard, Welcome to New York (Dir. Abel Ferrara). Pascal has starred in a number of critically acclaimed television series such as Turn on AMC (2 episodes) and The Grind (Dir. Brendan Kyle Cochrane).