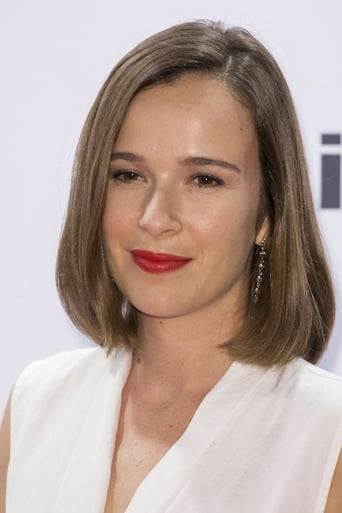 From Wikipedia, the free encyclopedia. Claire van der Boom is an Australian film and television actress of Dutch ancestry. Internationally, she is best known for her appearance as Stella in the third episode of the HBO mini-series The Pacific, and her recurring role playing the ex-wife of Det. Danno Williams in the 2010 remake of Hawaii Five-0. Description above from the Wikipedia article Claire van der Boom, licensed under CC-BY-SA, full list of contributors on Wikipedia.