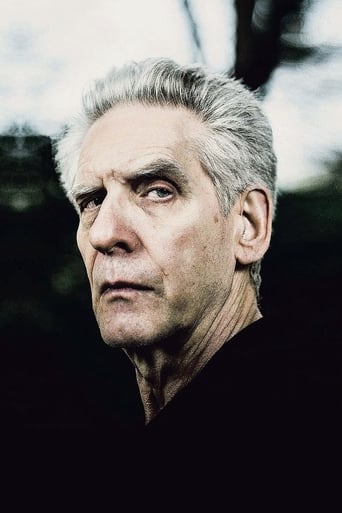 David Paul Cronenberg, (born March 15, 1943 in Toronto) is a Canadian filmmaker and screenwriter. He is one of the principal originators of what is commonly known as the body horror or venereal horror genre. This style of filmmaking explores people's fears of bodily transformation and infection. In his films, the psychological is typically intertwined with the physical. In the first half of his career, he explored these themes mostly through horror and science fiction, although his work has since expanded beyond these genres. He has been called "the most audacious and challenging narrative director in the English-speaking world." Cronenberg's films have polarized critics and audiences alike; he has earned critical acclaim and has sparked controversy for his depictions of gore and violence.