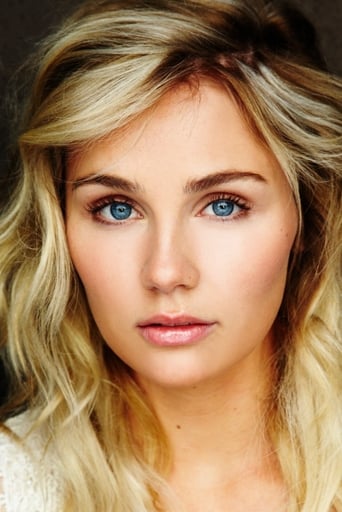 From Wikipedia, the free encyclopedia. Clare Maree Bowen (born May 12,1984or 1989, height 5' 2" (1,57 m))is an Australian actress and singer, best known for role as Scarlett O'Connor in ABC musical drama television series Nashville. Bowen was born in Australia. Her year of birth is uncertain; sources place it between 1984 and 1989. Her parents Tony and Kathleen worked for Qantas and she spent time overseas as a child, including a stint with her family in Zimbabwe. Bowen is a cancer survivor, having battled the disease between the ages of 4 and 7. She lived in Stanwell Park on the South Coast of New South Wales[3] and attended primary school in Dulwich Hill, a suburb of Sydney. Bowen has a younger brother named Timothy (age 23–24) who is a musician.Bowen attended the University of Wollongong in New South Wales, Australia, where she received a Bachelor of Creative Arts degree in 2006. Bowen appeared as female lead in the Australian drama film The Combination in 2009 and has guest starred in The Cut, Gangs of Oz, Chandon Pictures and Home and Away. In 2010, Bowen was cast in the leading role of Wendla Bergman, in the Australian production of Spring Awakening, directed by Geordie Brookman, artistically overseen by Cate Blanchett at the Sydney Theatre Company. In 2011, she was cast to play the lead role of Martha in Jared Moshe's directorial debut, Dead Man's Burden.In 2012, Bowen landed a series regular role on the ABC drama series Nashville written by Academy Award winner Callie Khouri.The series was picked up by ABC on May 11, 2012.