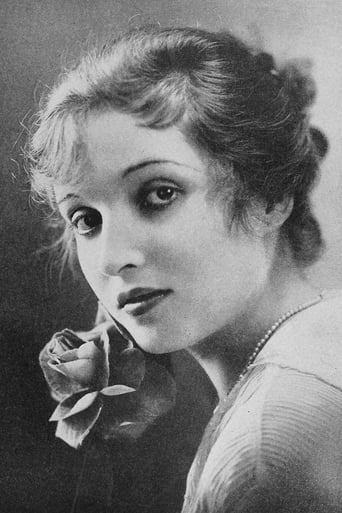 From Wikipedia Alice Joyce (October 1, 1890 – October 9, 1955) was an American actress, who appeared in more than 200 films during the 1910s and 1920s. She is known for her roles in the 1923 film The Green Goddess and its 1930 remake also called The Green Goddess. It was director Sidney Olcott at the Kalem Company in New York City who gave Alice Joyce her first chance, casting her in his 1910 production, The Deacon's Daughter. She was eventually sent to work under director Kenean Buel on the West Coast after Kalem acquired the old Essanay Studios property in East Hollywood in October 1913. Joyce spent time with Kalem (1910–1915) and Vitagraph (1916–1921), later worked as independent for various studios. Her stardom began to wane with the advent of sound motion pictures. Joyce was known as "The Madonna of the Screen" for her striking features and presence. She made her last movie in 1930, after which she and ex-husband Tom Moore worked a late vaudeville circuit for a time. She declared voluntary bankruptcy in 1933. Joyce was active in San Fernando Valley women's organizations in her later years. She did book reviews and made sketches for friends.