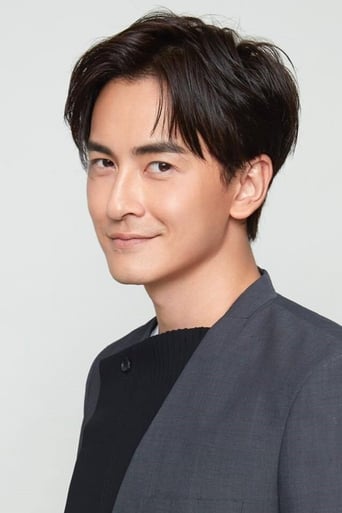 Taiwanese model, actor and singer. Although he started his career as a model, Cheng is well known for his role as Jiang Zhishu in Taiwanese drama serial version of Japanese manga Itazura Na Kiss, It Started with a Kiss. Cheng has gained much recognition as an actor in most parts of Asia, particularly Taiwan, China, Hong Kong, Singapore, Philippines and Japan. Cheng released his debut EP, Sing a Song, in October 2009. The title of the EP as well as its title track is a play on the third word in his name, Chang (暢) as a homophone of the word “Sing” (唱) in Chinese.