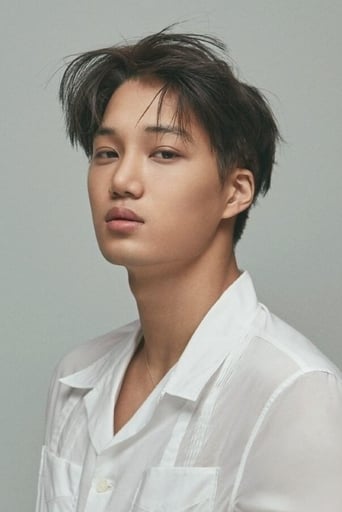 Kim Jong-in (Korean: 김종인; born January 14, 1994), known for his stage name Kai (Korean: 카이) is a South Korean dancer, singer, actor, who is best known as a member of the South Korean-Chinese boy band EXO and its sub-group EXO-K. As part of the boy group, he has released four studio albums, five extended plays, and twenty-one singles, and has sold over 30 million records in South Korea only. He was the second member of the band to sign S.M. Entertainment and is known as the lead dancer of the group. He branched into acting in 2016 with the web series 'Choco Bank', which earned record-breaking viewership. He also acted in 'First Seven Kisses', 'Andante', and the Japanese drama 'Spring Has Come'. He appeared on the cover of the December 2016 issue of 'The Big Issue', a magazine that offers employment options to homeless people. The issue sold over 20,000 copies within two days and holds the record for most sales since its inception in July 2016.