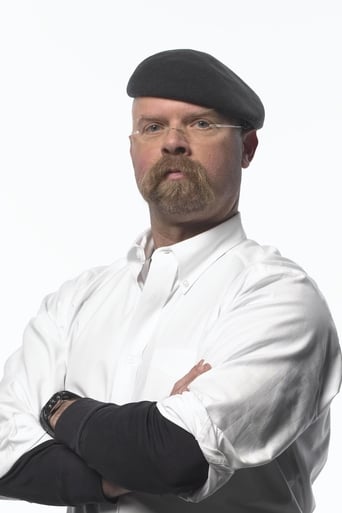 From Wikipedia, the free encyclopedia. James Franklin "Jamie" Hyneman (born September 25, 1956) is an American special effects expert, best known for being the co-host of the television series MythBusters. He is also the owner of M5 Industries, the special effects workshop where MythBusters is filmed. He is known among Robot Wars devotees for his robot entry, Blendo, which, for a time, was deemed too dangerous for entry in the competition. He is one of the designers of the aerial robotic camera system Wavecam, used in sports and entertainment events. On May 16, 2010, he delivered the commencement address and received an honorary Doctorate of Engineering, from Villanova University.