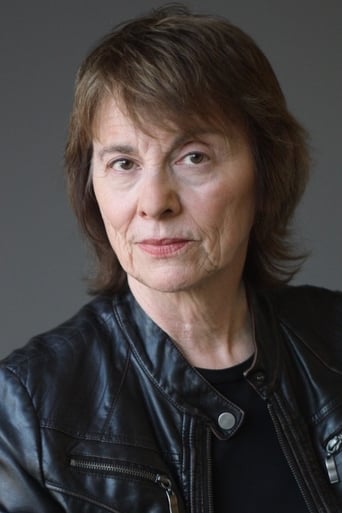 Camille Anna Paglia (born April 2, 1947) is an American academic and social critic. Paglia has been a professor at the University of the Arts in Philadelphia, Pennsylvania, since 1984. Paglia is critical of many aspects of modern culture, and is the author of Sexual Personae: Art and Decadence from Nefertiti to Emily Dickinson (1990) and other books. She is a critic of American feminism and of post-structuralism as well as a commentator on multiple aspects of American culture such as its visual art, music, and film history. In 2005, Paglia was ranked No. 20 on a Prospect/Foreign Policy poll of the world's top 100 public intellectuals. From Wikipedia, the free encyclopedia