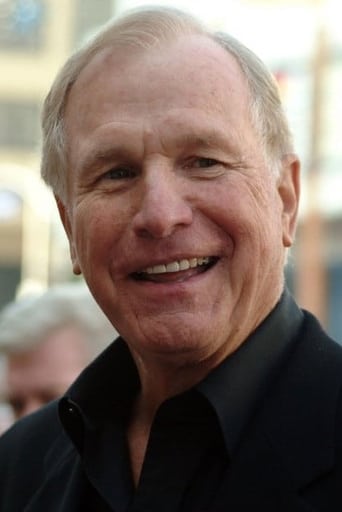 William Wayne McMillan Rogers III (born April 7, 1933) was an American film and television actor, best known for playing the role of 'Trapper John' McIntyre in the U.S. television series, M*A*S*H. He succeeded Elliott Gould, who had played the character in the Robert Altman movie MASH, and was himself succeeded by Pernell Roberts on the M*A*S*H spin-off Trapper John, M.D. He was a regular panel member on the FOX News stock investment television program Cashin' In, as a result of having built a highly successful and lucrative second career as an investor, investment strategist and advisor, and money manager. Description above from the Wikipedia article Wayne Rogers, licensed under CC-BY-SA, full list of contributors on Wikipedia.