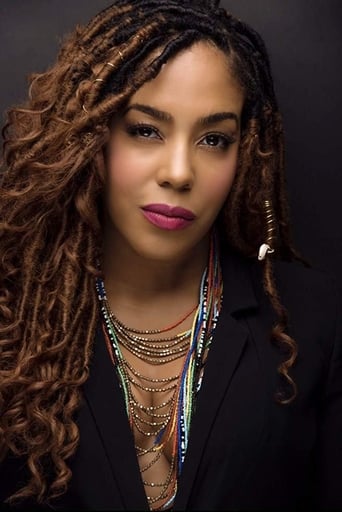 From Wikipedia, the free encyclopedia. De'Adre Danielle Avery (Born June 14, 1977) is an American actress and singer. She is known for her work in the musical Passing Strange, for which she received a Tony Award nomination for Best Featured Actress in a Musical. She recently appeared again on Broadway in Women on the Verge of a Nervous Breakdown. Description above from the Wikipedia article De'Adre Aziza, licensed under CC-BY-SA, full list of contributors on Wikipedia.