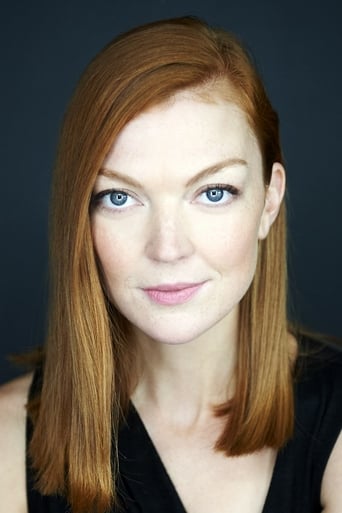 Born in Canada, she lived in Toronto while earning her BFA in acting at York University. As an actress, she first appeared in 2011 in The Bright Side of the Moon. Among her movies are Crimson Peak (2015) and the shorts Bullet-Headed, Satisfaction, As I Like Her, Cherry, Can't Close a Painted Eye, 3-Way (Not Calling) and Come Back. She also produced one movie she appeared in, Barn Wedding in 2015. She is best known for playing Helmsman, Keyla Detmer on Star Trek Discovery.