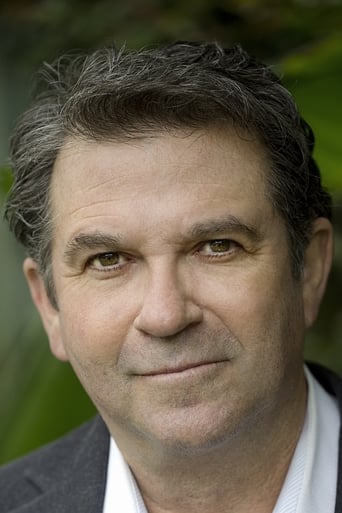 From Wikipedia, the free encyclopedia. Erich Anderson is an actor, sometimes credited as E. Erich Anderson, who has starred in film and on television. He is best known for his first film role in the 1984 horror film Friday the 13th: The Final Chapter as Rob Dyer. He also starred in the 1988 film Bat*21 and in the 2002 drama film Unfaithful. Anderson's television appearances have included the series Second Chances as Bruce Christianson, thirtysomething as Billy Sidel, and Felicity as Felicity's father. He also guest starred on Melrose Place as Courtney Thorne-Smith's psychiatrist. He has made guest appearances on such TV shows as Murder, She Wrote, CSI: Miami, Star Trek: The Next Generation in the Season 5 episode "Conundrum" as Commander Keiran MacDuff, and Boomtown as D.A. Ben Fisher. Description above from the Wikipedia article Erich Anderson, licensed under CC-BY-SA, full list of contributors on Wikipedia