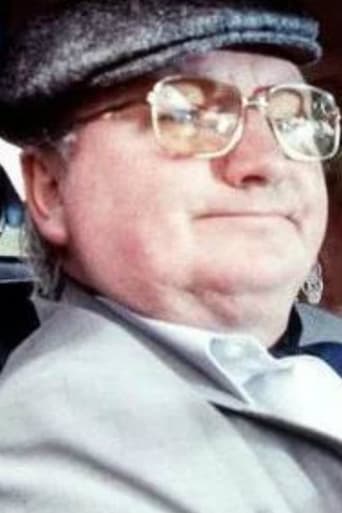 Scarborough born actor Fred Feast was best known for his role as the idle Rovers Return potman Fred Gee in the long running soap opera Coronation Street from 1975 to 1984. Prior to showbusiness, Feast was a PT instructor in the Parachute Regiment, driving instructor, butcher, trawlerman, dolphin trainer, computer systems analyst, nightclub owner, personal shopper, publican and maître d' at a Michelin star Algarve restaurant. He entered showbusiness as a variety artist and stand up comic, and appeared in TV plays such as Alan Bennett's A Day Out, Ken Loach's Days of Hope and Jack Rosenthal's Another Sunday and Sweet FA, alongside serials such as Sam and the sitcom Nearest and Dearest. He left Coronation Street in 1984 due to repeated bouts of ill health (depression) and a fear of becoming typecast or set in his ways. Instead he took on a three year stint on the BBC rural drama All Creatures Great and Small as knackerman Jeff Mallock. One of his last roles was that of Arthur the pigeon fancier in the 1998 film Little Voice, shot in his native Scarborough.