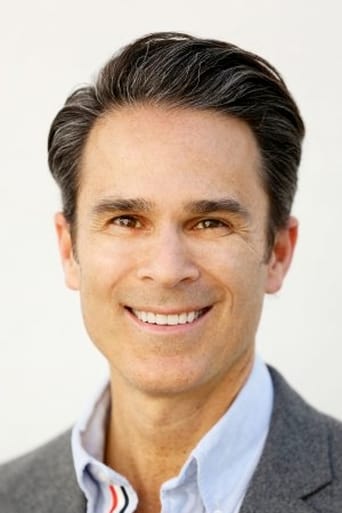 Gary Janetti (born March 22, 1966) is an American writer and producer. He has written for Family Guy, and was the Executive Producer of Will and Grace. He has recently written the sitcom Vicious for British television. Janetti's Instagram page has gained international media attention primarily for a satirical characterization of Prince George of Cambridge and the child's imagined, and often catty, response to various photos and news stories about Meghan Markle and other members of the British Royal Family. The page has more than 450,000 followers. Janetti divides his time between Los Angeles and New York City. He is married to his longtime partner, TV personality Brad Goreski. From Wikipedia, the free encyclopedia