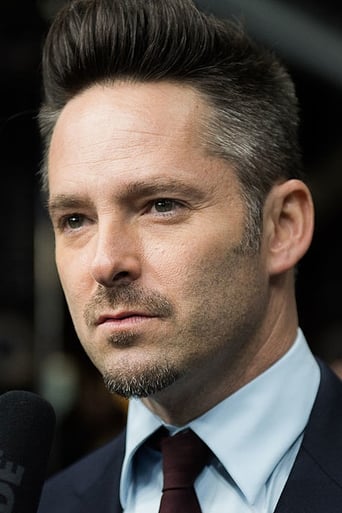 Scott Cooper is an American actor, writer, director, and producer. He is known for writing, directing and producing the 2009 film Crazy Heart starring Jeff Bridges. The film, released by Fox Searchlight Pictures, has received a number of accolades, including awards presented by the Chicago Film Critics Association, the Independent Spirit Awards and by the Writers Guild of America. He received his first film credits as an actor in projects like Gods and Generals and the TV mini-series Broken Trail.