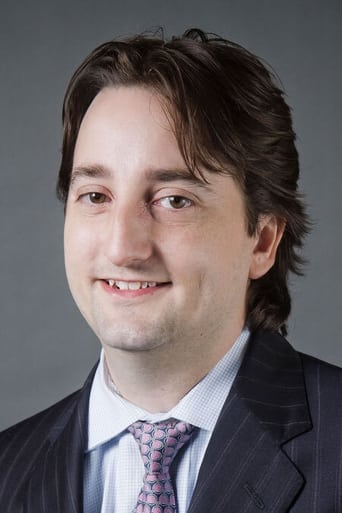 From Wikipedia, the free encyclopedia. Charles Randolph "Charlie" Korsmo (born July 20, 1978) is an American former child actor turned lawyer and political activist. Korsmo was born in Fargo, North Dakota, the son of Deborah Ruf, an educational psychologist, and John Korsmo, a hospital administrator and chairman of the Federal Housing Finance Board.  He was raised in Minneapolis, Minnesota, where he attended and graduated from Breck School. He has one older brother, Ted (born 1976), and one younger brother, Joe (born 1983). Korsmo's acting roles included The Kid/Dick Tracy, Jr. in Dick Tracy; Siggie, the son of Richard Dreyfuss's character, in What About Bob?, and Jack Banning, the son of Peter Pan in the 1991 film Hook. He also had a role in 1998's Can't Hardly Wait. Description above from the Wikipedia article Charlie Korsmo, licensed under CC-BY-SA, full list of contributors on Wikipedia.