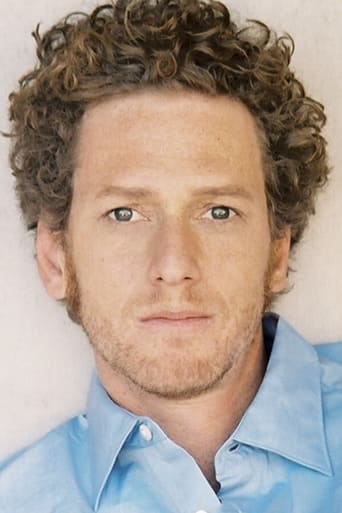 From Wikipedia, the free encyclopedia. Brian Klugman (born September 15, 1975) is an American actor. Klugman was born in the suburbs of Philadelphia, Pennsylvania. His father is a real estate broker, and his mother is a school teacher. Klugman's uncle is Golden Globe Award-winning actor Jack Klugman. Klugman has two brothers and one sister: Michael "Mike" Klugman (b. 1985), Jeffrey "Jeff" Klugman (b. 1972), and Laurie Klugman (b. 1977). He attended the Germantown Academy for high school, and Carnegie Mellon University for 2 years. Brian is nicknamed "Klugger". Klugman's most recent role has been in House on the episode "97 Seconds" as Thomas Stark, he has also appeared in Cloverfield, The Bogus Witch Project, Dreamland, Frasier, Joan of Arcadia, and National Lampoon's Adam & Eve. Klugman also appeared in the 2009 horror/thriller Vacancy 2: The First Cut in the role of "Reece".