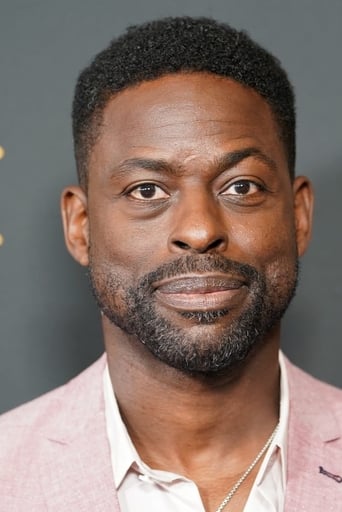 After graduating from college, Brown acted in a series of roles in the regional theater. He has also appeared on numerous television shows such as ER, NYPD Blue, JAG, Boston Legal, Alias, Without A Trace, Supernatural, and Third Watch. He was a regular in the Starved comedy and has also appeared in films, including Stay with Ewan McGregor, Brown Sugar with Taye Diggs and Trust the Man with David Duchovny and Julianne Moore. He appeared in the television series as a recurring Supernatural, where he portrayed vampire hunter Gordon Walker. Brown played Dr. Roland Burton in Army Wives. He also represented Detective Cal Beecher in Person of Interest. In 2008, he played David Mosley in the episode of "Patience" by Eli Stone. In 2016, Brown starred in the FX miniseries The People v. O.J. Simpson: American Crime Story as Christopher Darden, for which he won the Primetime Emmy Award for Outstanding Supporting Actor in a Limited Series or Movie at the Primetime Emmy Awards. In the theater, Brown starred in 2014 as Hero in Suzan-Lori Parks' Odyssey, a work inspired by Father Comes Home From the Wars at the Public Theater in New York. In June 2007, he married actress Ryan Michelle Bathe, his college girlfriend. They have two children.