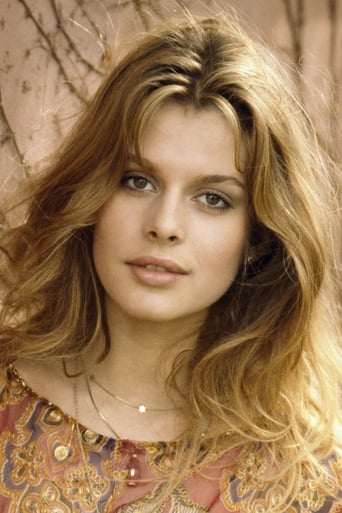 Nastassja Kinski (born January 24, 1961, Nastassja Aglaia Nakszynski ) is a German-born American-based actress who has appeared in more than 60 films. Daughter of German actor Klaus Kinski. Her starring roles include her Golden Globe Award-winning portrayal of the title character in Tess and her roles in two erotic films (Stay As You Are and Cat People), as well as parts in Wim Wenders' films The Wrong Move; Paris, Texas; and Faraway, So Close!. Richard Avedon's photo of her, nude with a large python, was marketed as a poster. Description above from the Wikipedia article Nastassja Kinski, licensed under CC-BY-SA, full list of contributors on Wikipedia.